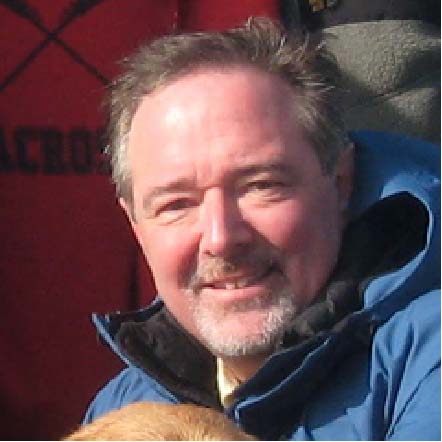 Alan Bennett is Distinguished Professor at the University of California, Davis where he has been an active researcher, educator, technology transfer advocate/practitioner and is the founding Executive Director of the UC Davis-Chile Life Science Innovation Center. He also serves as the founding Executive Director of the “Public Intellectual Property Resource for Agriculture” (PIPRA), a not-for-profit organization that provides commercialization strategy advice and intellectual property rights analysis to support the commercialization of public sector innovations. Bennett earned B.S. and Ph.D. degrees in Plant Biology at UC Davis and Cornell University, respectively, and has published over 180 scientific research papers in the area of plant molecular biology and plant-microbe interactions. He is a Fellow of the American Association for the Advancement of Science (AAAS) and a Senior Fellow of the California Council for Science and Technology (CCST), a science policy advisory council for the State of California. From 2000-2004, Bennett was the Executive Director of the University of California Systemwide Office of Research Administration and Technology Transfer where he was responsible for research policy and the management of a portfolio of over 5000 patented inventions, 700 active licenses and revenue in excess of $350MM. From 2004-2008, Bennett served as the Associate Vice Chancellor for Research at UC Davis where he founded and managed InnovationAccess, an organization responsible for technology transfer, business development and support for technology-based economic development in the Sacramento/Davis region. He also serves on several corporate research advisory boards.